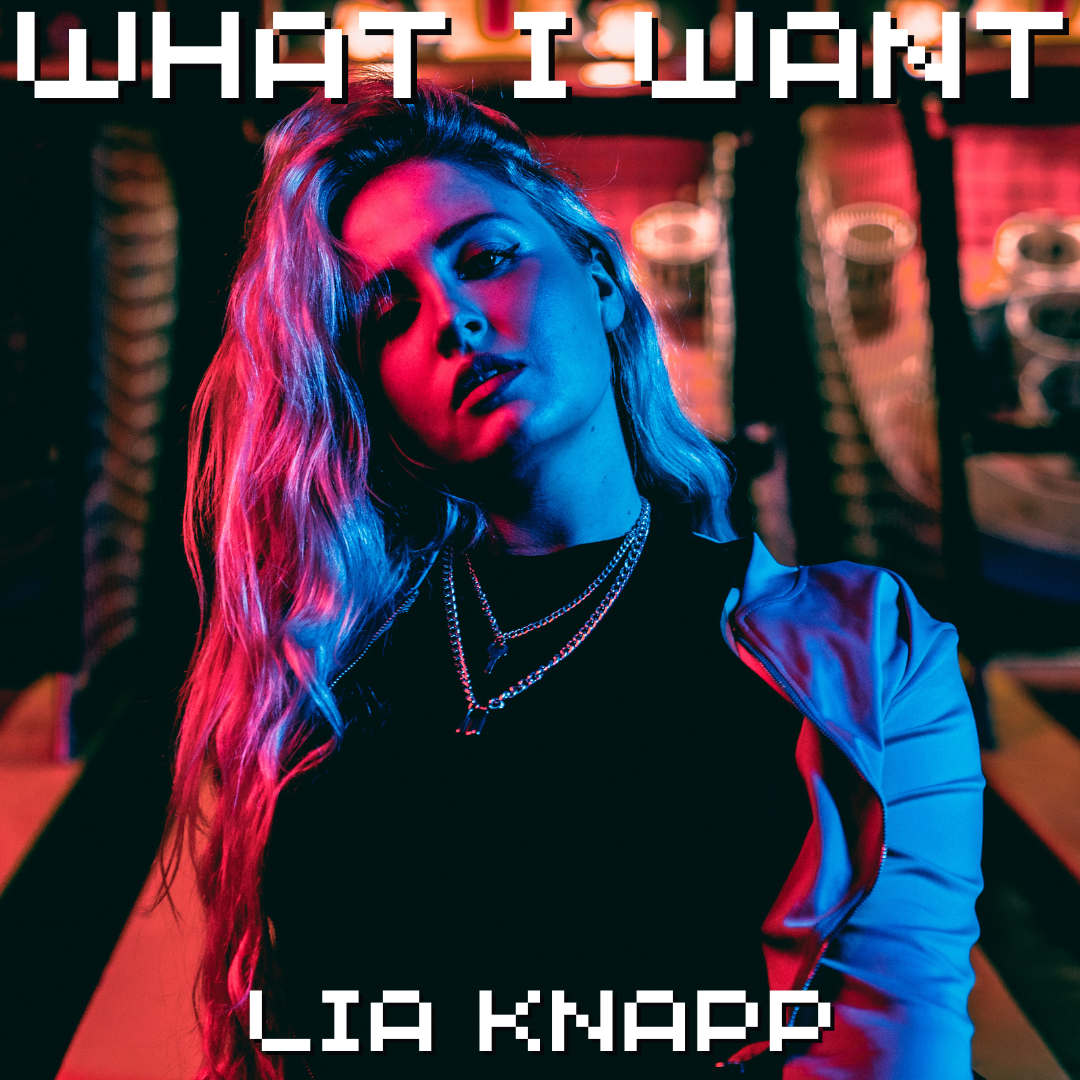 Hidden beneath the quiet demeanor and Nordic beauty of Lia Knapp is a scorching, bluesy voice that will either take your breath away or knock you flat off your feet. Her fondness and flair for music developed early while growing up in Connecticut.

Knapp’s dual nature reflects the careers and interests of a close-knit family. Her mother is an Episcopalian priest and her father passed down his love of sports-bred competitiveness, which influenced her tremendously. She works hard to be the very best in everything she does.

Recognizing the value of music, both parents started Knapp on a creative path early in life. She remembers engaging in classical violin at only three years old and classical piano at five. “When you play the piano as a kid, it encourages you to write, so I wrote songs too.” Knapp recalls. “My mom also had all her children singing in the choir of her church.”

Knapp’s brother was a prominent inspiration in her early music life. He introduced her to a variety of sounds and influences. She credits her brother as being a major reason that she chose music as her life’s passion. “He was a violin prodigy and creative genius who wrote and produced music,” Knapp said.

A shy and introverted young girl who loved video games, Knapp played lacrosse and other sports in high school, but secretly longed for a career in music. She sang in competitive choirs and toured with a national youth choir, which led her to studying classical music and opera in college.

During a summer in college, Knapp traveled to India to work with an Oscar-winning movie composer. By her senior year she was writing concertos and directing and arranging for a college co-ed acapella group.

In 2016, Knapp decided to take her career to the next level. She moved to Nashville and took a job bartending on Broadway. She quickly began making headway in the music scene by writing songs and composing her own blend of cool, cinematic pop with a dark, intelligent style. Her love of electronic music, pop, jazz and other genres is evident in the material she writes. The sexy and snidely fun of “Mr. No Good” and the upbeat, empowering “Don’t Block the Sunshine” showcase her unique sound and incredible range. These originals among others distinguish her from other artists who are chasing the current trend.

While some artists like to be predictable and safe, Knapp finds inspiration in just the opposite. She has a fierce energy that is evident in her performances and songwriting. “I think my sound is sort of cinematic dark pop—on the darker side,” she said with laugh. “It is fun to write in harmonic minor. It’s exciting. I like being musically melodramatic.” Sometimes from darkness the strongest beams of light emerge and, once you hear her, you will experience the brilliance of Lia Knapp.

Knapp’s first single, ‘What I Want’, is empowering and strong. With a catchy, anthem-like chorus and cinematic, dark pop vibes throughout the four minutes of run time, Knapp details her need for making her own path in music with songs that feed her soul.

In Lia’s own words: “This song is my way of advocating for myself. It’s everything I wish I would say to people who consistently tell me to be something different, to live a different way, or even change my art because it’s not catering to their preferences. The point is that it’s not for them, and neither am I. It’s for everyone who knows what it’s like to be pressured to be something you’re not, or want something you don’t, by people who think their way is the only right one.”